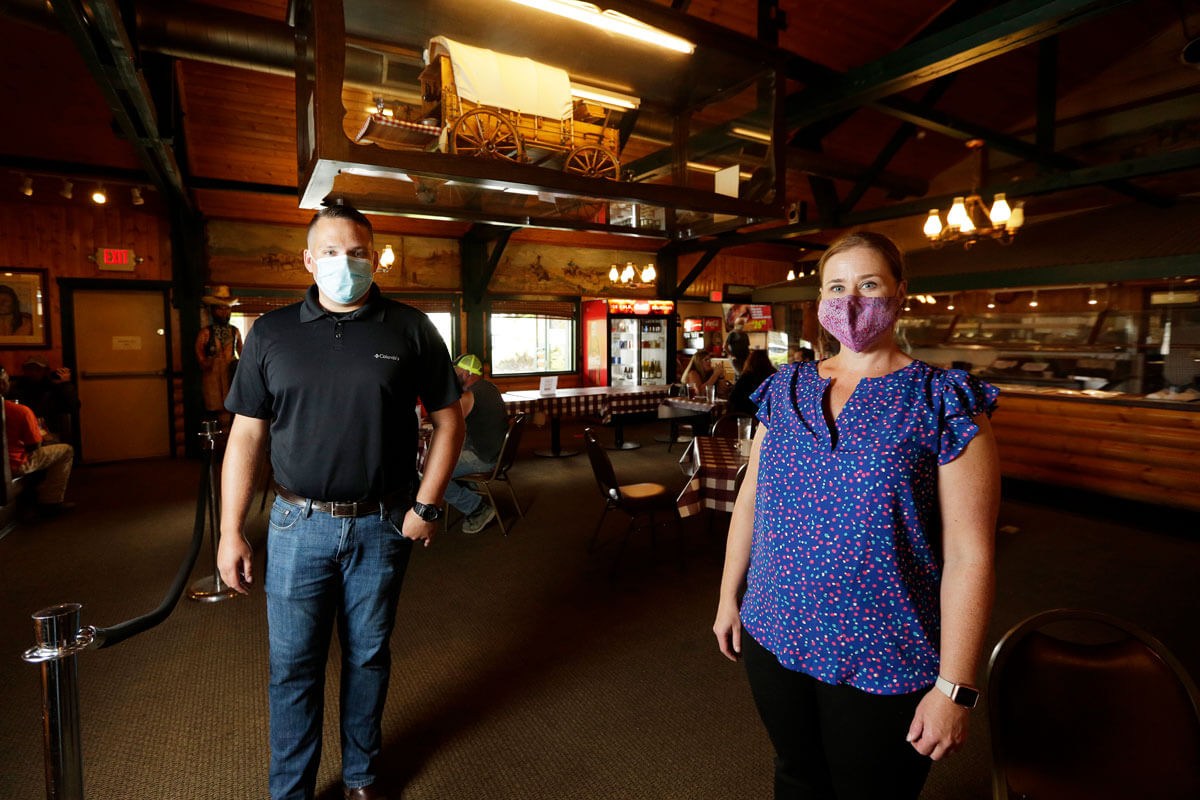 As the executive director of the West Plains Chamber of Commerce, Toby Broemmeling is used to advocating for the area and its local economy. He’s quick to note, for example, that the West Plains includes three “viable, dynamic, growing” downtown cores: Cheney, Medical Lake and Airway Heights.

The fallout from COVID-19 has only intensified his efforts. The chamber’s scope includes everything from family-run businesses and small nonprofits up to large educational institutions and tribal organizations, and Broemmeling knows that none of them have gone unaffected.

“Since mid-March, we’ve been really focusing on serving all of our businesses in the community and providing resources and information,” he says. “We come to them and say, ‘What do you need right now?’ As PPP loans are starting to phase out, they’re starting to say, OK, at this point, we need customers.’ They need to start getting some revenue.”

West Plains restaurants, with their remarkably diverse mix of classic American fare and international cuisine, are no exception. Broemmeling says they adapted quickly to the changing conditions and public health mandates by offering takeout or expanding their patio-style dining. 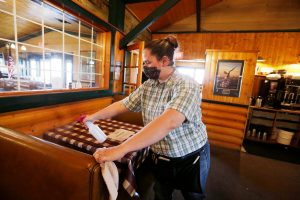 “In restaurants, every table, every seat counts for dollars toward your operating expenses,” says Erin Everhart of Longhorn Barbecue. And though Longhorn has had more than six decades in business to introduce takeout, catering and delivery services, “that all just got amped up, and how we were doing it got amped up,” she says. “So instead of family-style catering, we’re now doing individually packaged meals, especially for the businesses around the area.”

Longhorn is also finding strength and support in the wider community. That goes beyond the loyal patrons who’ve been ordering takeout or dining in. It also comes from the sense of unity among the West Plains restaurants.

“We’re comrades among competitors as far as the restaurants go,” Everhart laughs. “Everybody’s been banding together to talk to each other and figure out what everybody’s doing to help their business withstand what the future holds.”

For Broemmeling, seeing that unity during such uncertain times is encouraging. But then again, he’s always felt that the West Plains is a special place.

“We’ve got great trails and a walkable downtown, so you can get outdoors and get some recreation, then grab something to eat while keeping things safe,” he says. “And a majority of our businesses are family-owned. You’ll be supporting local families that have a passion for their craft and are committed to giving you a great experience.”

The Longhorn Barbecue is located at 7611 W. Sunset Hwy. and open daily. Online ordering is simple via thelonghornbbq.com. Their Spokane Valley location on Argonne Road reopened in September.