City on the Rise 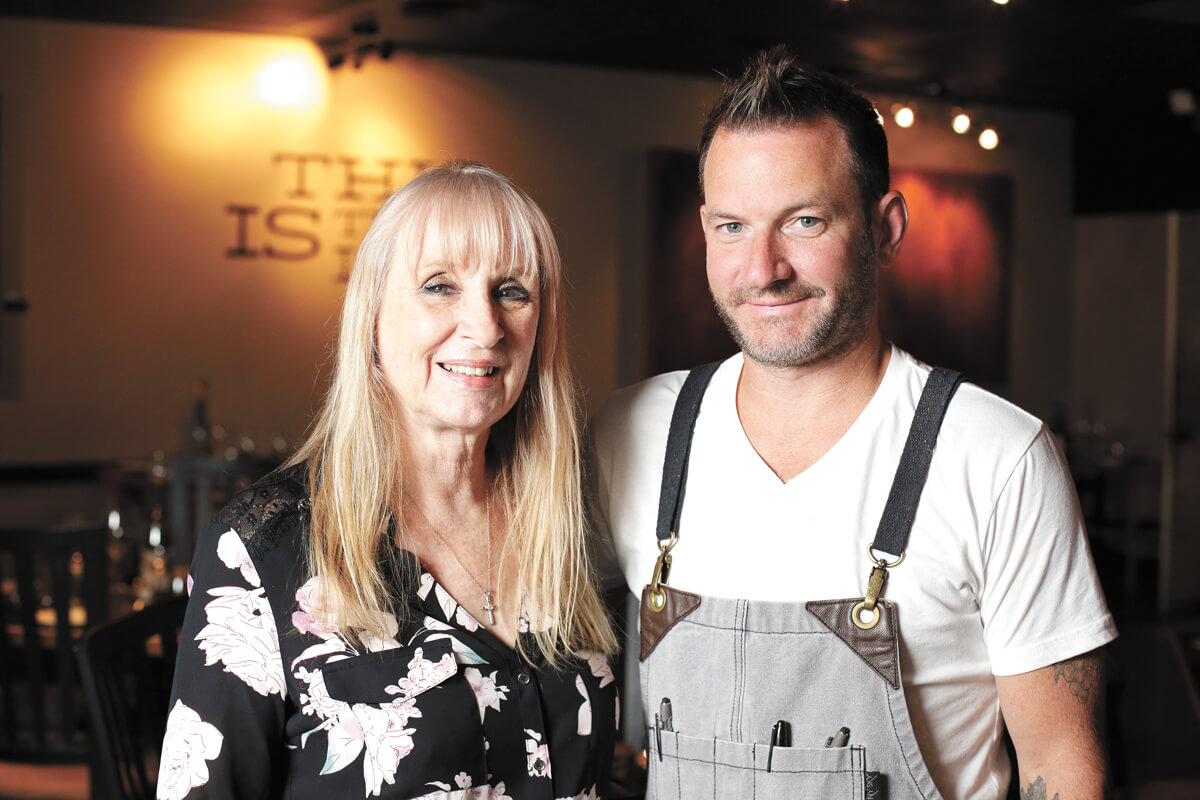 Liberty Lake has become a dining destination in its own right

Back when they first launched HAY J’S BISTRO in 2006, owner Rhonda Entner and her son, chef-owner Patrick Fechser, saw the potential in Liberty Lake, a fairly recently incorporated city with a history rooted in agriculture and recreation. Located about 20 miles east of Spokane and within 5 miles of the Idaho state line, Liberty Lake blends residential and recreational areas with a growing business sector of several hundred employers, from retail and sales outlets to light and medium manufacturing to technology. It’s also a burgeoning dining destination, with more than two dozen independently owned eateries and drinkeries packed into less than 7 square miles.

They noticed Liberty Lake was an up-and-coming community, says Fechser, who turned heads with Hay J’s unlikely location in a strip mall that also housed a gas station. Since then, he and Entner, along with various business partners, have opened three more restaurants over 14 years.

In addition to Hay J’s, the restaurateur family added PICCOLO ARTISAN PIZZA KITCHEN in 2011 next door and the BUTCHER BLOCK in 2013 next to Piccolo. While Hay J’s is known for its fine dining emphasis, extensive wine list, and seasonal specials, Piccolo’s offers artisan pizza and craft cocktails. Butcher Block can help you host your shindig with gourmet deli meats and cheeses and package goods, and it’s a hidden gem for a quick gourmet deli meal.

“Knowing that there is only one Mexican restaurant [Palenque] that does almost the same food that we do,” says Amador, “I knew there was potential for one more.”

At first, Amador says, the statewide mandated shutdown was challenging, especially only a few months after their grand opening. They’ve since regained their footing and are doing quite well with their takeout-only model, Amador says. 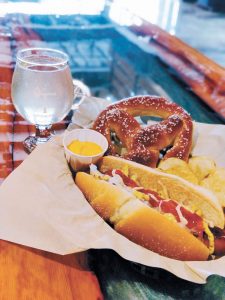 Additional culinary regions are represented by FUJIYAMA (Japanese), PHO LIBERTY (Vietnamese), and DING HOW (pan-Asian), which like Hay J’s is a Liberty Lake veteran with more than 12 years in business.

The Pentagon is located in a building that’s been home to numerous restaurants over the years. In 2005, BARLOW’S opened in the spot yet outgrew the space in 2013. They expanded and relocated right around the corner, still offering upscale comfort food for breakfast, lunch and dinner, and focusing on fresh ingredients, big portions and a family-friendly atmosphere.

Another longtime favorite in Liberty Lake is TRUE LEGENDS GRILL, which opened in 2010 with a large pub menu and numerous big-screen televisions, like the 230-inch screen where everyone gathers on game night. Another casual dining option is FIELDHOUSE PIZZA AND PUB or BROTHER’S OFFICE PIZZERIA, which has two additional locations in Spokane Valley. 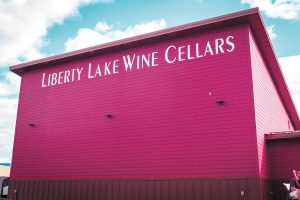 It isn’t just restaurants that are populating the dining landscape in Liberty Lake. Although their tasting room had been open since 2007, LIBERTY LAKE WINE CELLARS was able to relocate and expanded their operations in 2017, trading on their reputation for big reds from the Red Mountain AVA.

And in 2019, Liberty Lake got its very own cidery when Whiskey Barrel cidery relocated from Pullman and rebranded as TRAILBREAKER. It’s a fitting name for a business in a town-turned-city where opportunities abound and the region’s appetite for the food industry has yet to be sated.