Spokane in a Can

Our motto for now and forever: Drink Local 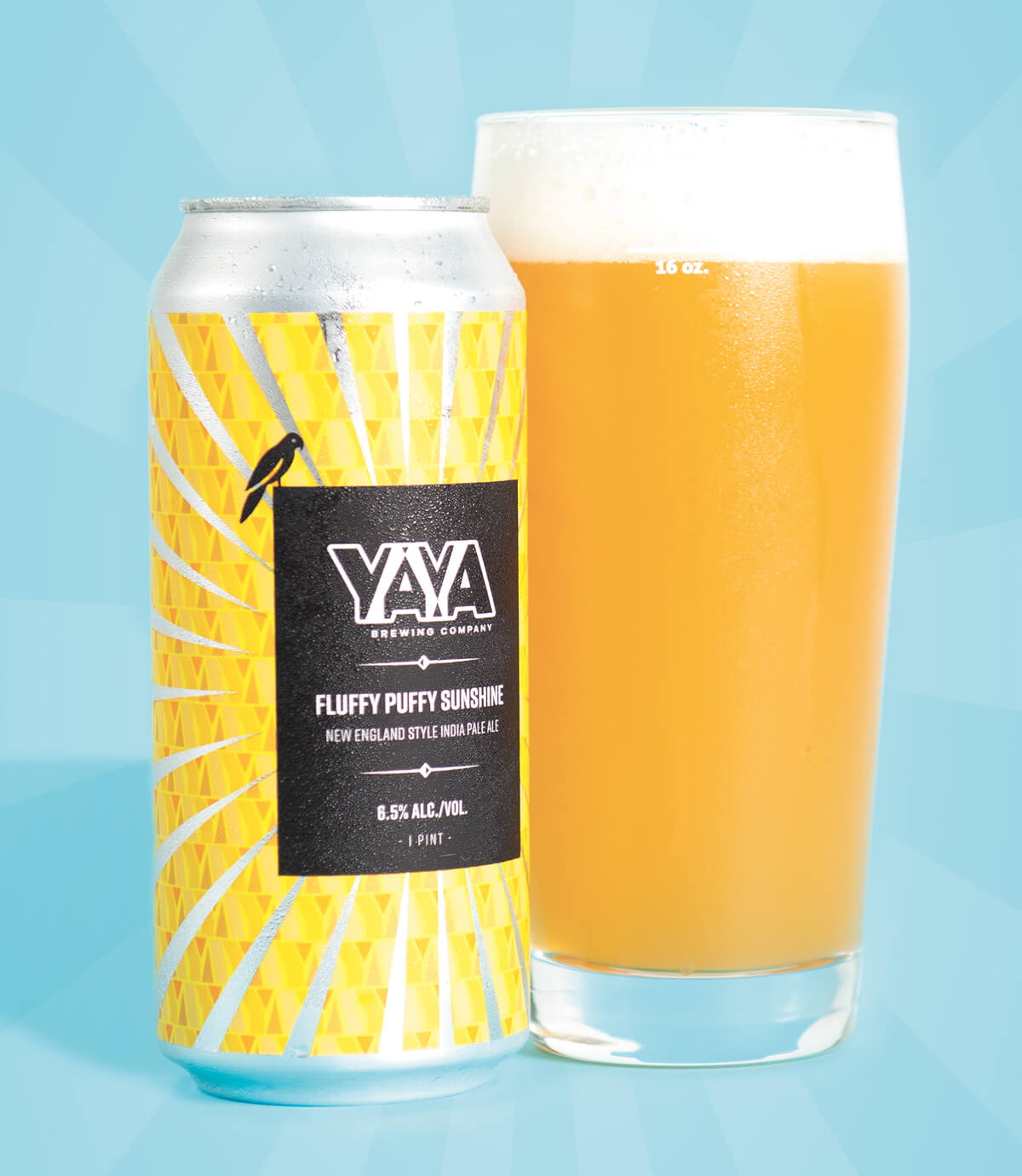 It’s been a roller coaster of a year for the Spokane beer industry. Starting with an abrupt closure of all bars and taprooms, to a slow reopening, back to another closure, and now with places figuring out how to stay open under the current rules. Through it all, though, brew businesses have relied heavily on to-go sales.

Some good news for you beer-loving individuals: These changes have ignited a shift toward breweries putting their product in cans and beer bars stocking up their fridges with regional offerings. Here’s a list of several breweries offering an amazing selection of fresh crowlers, cans and bottles:

The northside brewery and taproom seems to have found its COVID stride. An impromptu parking lot patio has allowed beer lovers to safely sip on suds while social distancing, and the team recently celebrated a second anniversary. Some of their popular options include the Dirty Sunshine Hazy IPA (6.3 percent ABV) and the Humbly Peanut Butter Porter (6.3 percent). Most of their beer is available in 16-ounce cans and they currently have an anniversary barrel-aged stout in 500-milliliter bottles. 1620 E. Houston Ave., humbleabodebrewing.com, 381-5055

In normal times, this South Perry staple is bustling with families from around the neighborhood. After spending a good portion of the pandemic with its doors closed, a new sidewalk patio has given them more space for customers to drink on site. They still offer 32-ounce crowler fills of all beers on tap. The brewery is also selling 16-ounce cans of Ales for ALS PNW Collaboration Hazy IPA (6.7 percent) — a team effort between Perry Street, Iron Goat Brewing and five other regional breweries to raise money for the ALS Therapy Development Institute. 1025 S. Perry St., perrystreetbrewing.com, 279-2820

Mountain Lakes was founded by a duo who bonded over being the neighborhood homebrewers. The atmosphere in the cozy taproom at any given time seems to reflect that. At the start of the pandemic, Mountain Lakes began offering several of their beers in 16-ounce cans. Right now, the beer thirsty can find pre-packed beers such as Word to Your Mother Vanilla Cream Ale (6 percent) and Mad Farmer Watermelon Wheat Lager (4.8 percent). 201 W. Riverside Ave., mountainlakesbrewco.com, 596-0943

Just approaching one year of being open, the brewery launched online orders early on in the pandemic and offers taproom pickups, as well as home deliveries — which they have still kept going. In addition to growler fills, they sell 16-ounce cans of flagship beers like the Fluffy Puffy Sunshine Hazy IPA (6.5 percent) and special releases like the Black Is Beautiful Imperial Stout (9 percent); all proceeds from the collaboration with Lumberbeard and Whistle Punk Brewing go to Spokane NAACP and the Peace and Justice Action League. 11712 E. Montgomery Dr., Spokane Valley, yayabrewing.com