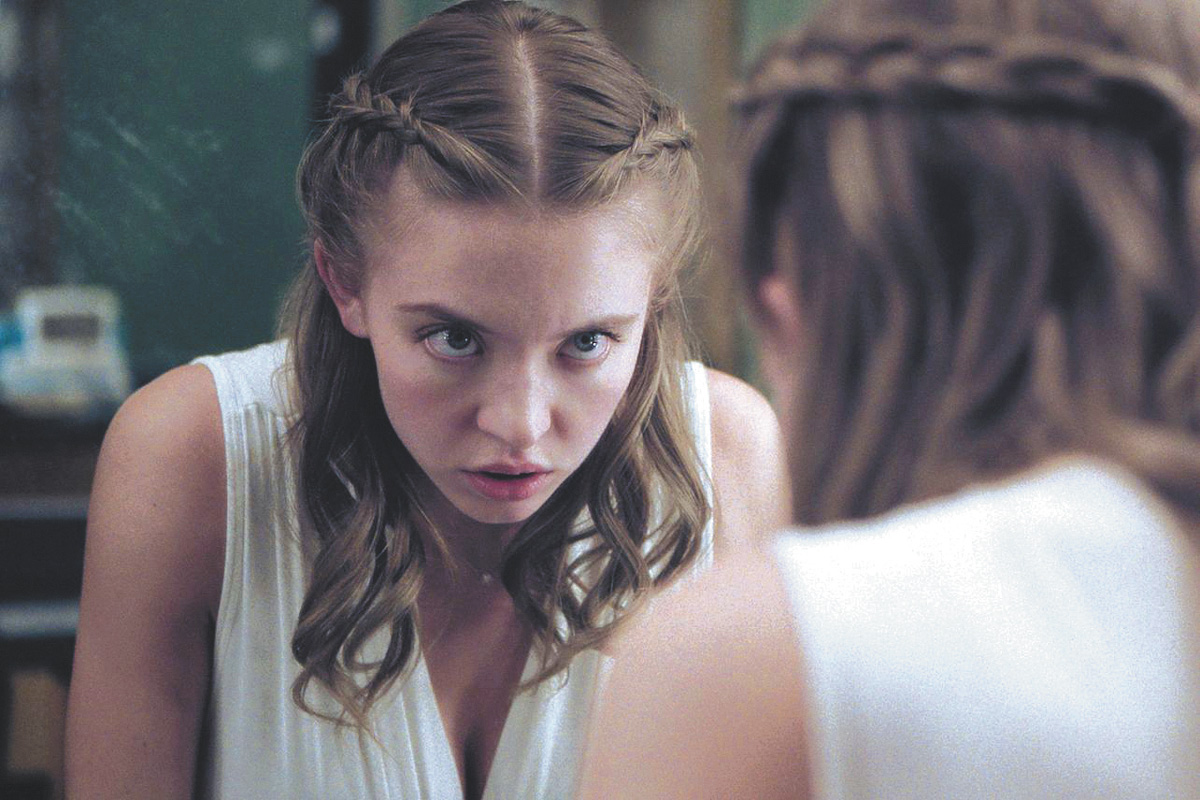 Spokane native Sydney Sweeney is just 23, yet she’s been working as an actress since 2009; now, with a number of high-profile roles to her credit, she’s clearly on the path to stardom. To help restaurants and the homeless in her hometown, she recently donated $12,000.

“I’ve been seeing the struggles my hometown has been going through and how hard this crisis has been affecting families, homeless and the restaurants,” Sweeney told KXLY. “I wanted to do something to spread love and kindness for those in need.”

In partnership with the City of Spokane, Spokane County, US Foods, Visit Spokane and Washington Hospitality Association, Sweeney and the team provided funding to 12 Spokane area restaurants to deliver to a different shelter in the 12 days leading to Christmas. Restaurants tapped to help include the Italian Kitchen, 24 Taps and Frank’s Diner.

Born and raised in Spokane, where she attended St. George’s, Sweeney and her family moved to Los Angeles to pursue her acting career. She has since appeared in The Handmaid’s Tale, Sharp Objects and Once Upon a Time in Hollywood, also sharing the screen with the likes of Zendaya, Amy Adams, Andrew Garfield and Halsey.

And her effort in her hometown has been contagious, inspiring LifeWise Health Plan of Washington, Washington Trust Bank and Spokane County to each match her donation, extending the program beyond the holidays and through February.

“By helping each other,” Sweeney says, “we can get through these trying times together.” υ