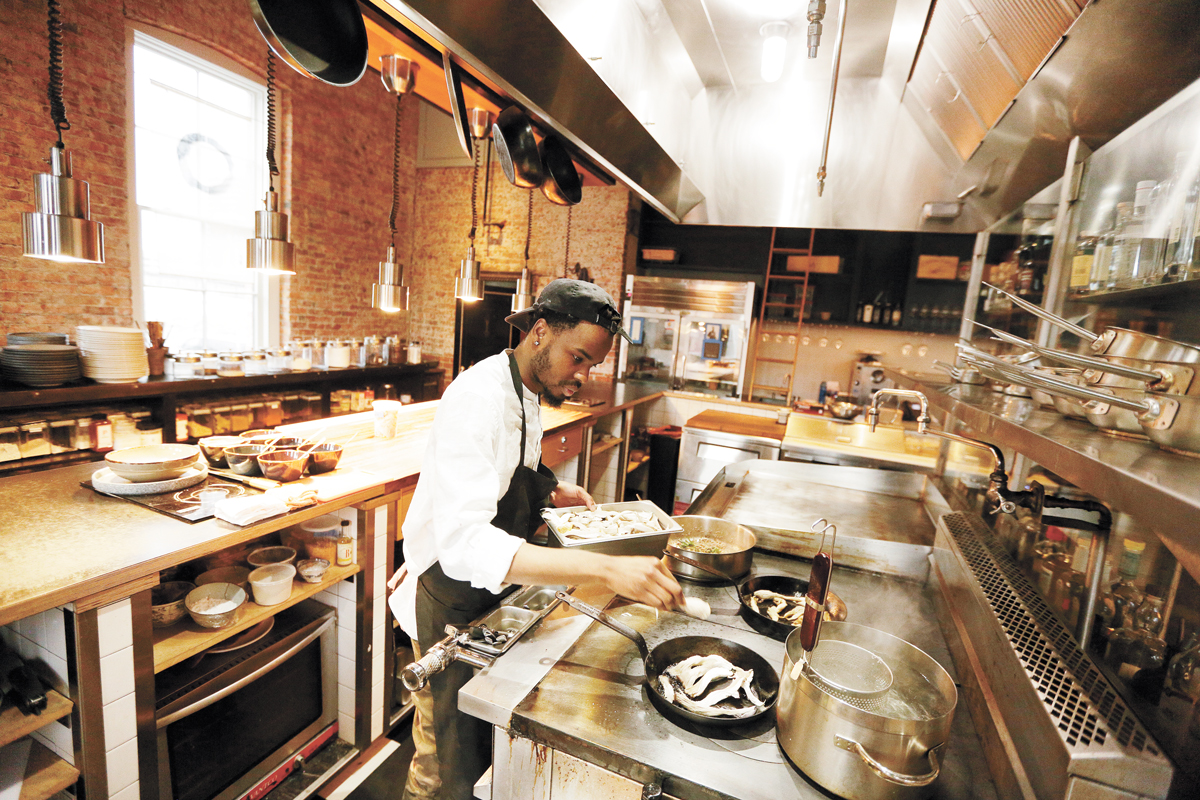 Understanding and helping our culinary community

During a conversation I had yesterday with a consulting client who works at a local restaurant, I had a moment of uncommon clarity about the nature of the service industry. She spoke about how often people ask her how she’s doing with masking up, wearing gloves and the unrelenting sanitation routines that have powerfully impacted every restauranteur, and she had a simple refrain. “If I had to figure out how to crawl on my hands and knees, if that was what was required to serve other people, I’d do it.”

I put my hand on my heart and sighed sharply. She gets it. It’s a truth that is as essential as its role in our society.

That level of dedication is rare in the average workplace, but in my experience, seems to have a common thread within those who are passionate about the culinary arts. The vast majority of new restaurants shutter within the first year of opening, and it takes a special kind of person to take on a risk of that magnitude. The beaming smile they share when I ask them questions about the menu, where they developed a love for cooking, and even what led them to open a restaurant, often makes me lose myself in their words. It’s a joy that is difficult to duplicate.

I began working as a food blogger four years ago as a hobby, and it was purely out of love for the hardworking professionals who I’d come to know as friends. I had unique access to the chefs, front of the house, back of the house, managers, and support staff at restaurants throughout our region. I’ve witnessed the highs of opening the doors to their first place, all the way to the lows of having to close because they can’t pay their vendors. The kitchen can be a cruel taskmaster. The rigors of preparing food, from being on your feet for hours on end, near open flames, being screamed at by customers, sweating through a mask in the current pandemic, and cutting yourself with impossibly sharp knives, aren’t for the weak.

The more time I spend with industry professionals, the more deeply I respect them — and that says a lot. I am often moved by the sincere devotion they have to their art, and to giving the people who walk through their doors an hour or two where they stop worrying, start connecting and finally relax into the experience of being cared for.

When what they make is done with skill and intention, it is an edible art form. I’ve had some seriously transcendent experiences at a table, whether it’s a wipe-off vinyl number or the finest white linen at a three Michelin Star establishment. It’s also a complex cultural commentary on a plate. Diversity can be uniquely seen, understood and respected through food. The nuances of life experience, travel, upbringing and personal style can all be shared through ingredients, unusual preparations, or the serve ware. 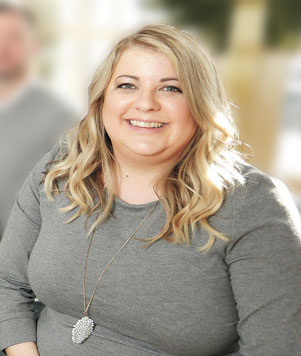 Chefs have become rock stars of the edible and keep people coming back for more with their dynamic personalities and individual approach to what they serve and how they present it. They develop devoted followings and rise and fade according to public opinion and, in some cases, due to practical limitations like our economy and lives coming to a grinding halt.

On March 15, we had our second-annual Guild Awards party at Lucky You Lounge in Browne’s Addition, and dozens of industry insiders, chefs and staff attended. We all had a sense of foreboding and had heard rumors that businesses may be temporarily shuttered, but when the news broke around 6 pm, we collectively gasped. The words that followed were largely a blur, but I do remember that many of them were expletives at first. Then we philosophized together, mourned together, and then found a sense of determination as a collective that propelled us to actually celebrate the past year as a group. That gathering made coming weeks of isolation less painful and inspired us to remain hopeful that we’d be in a place where we felt connected to food again.

After that night, it has been even more surprising that the shutdown didn’t stop new places from opening. In the months following the fateful decision to stop the world from turning briefly, I’ve been to more than a dozen new establishments, and each one had an owner with that same familiar smile.

How do we give back to the people who serve us so well? After all, it isn’t just the new restaurants that need our support. It’s those beloved local institutions that we need to remember as well. I have a personal philosophy that comes from the years I’ve spent on the other side of the counter. I know how vital it is to have regular, dependable income as a small business, and especially as a person in the service industry. Tip fairly (or generously, if you can) and “adopt” a local restaurant that you can’t bear to see close. There are only so many dollars to go around, and you have to really think about which places are near and dear to you.

What I value are places that make their food from scratch, using local ingredients, and do it with imagination. I want to support the kitchen artists as much as I possibly can. You may have a pub that has staff who feels like a family who you can’t live without. Go once a week, or even just once a month. Whatever you can budget for, and do so with fidelity. That makes a lasting impact.

If you have even more to spare, organizations like Big Table (big-table.com) help service staff members in crisis and are an invaluable asset to our community. They do the hardest work imaginable; giving people the means to stay in their homes, to survive, and to maintain their dignity all the while. We make annual contributions ever since we discovered how vital their work is and how well they do it.

This is a time when our whole nation needs to dig deep to help an entire industry survive. It’s imperative that we remember the times that we would come together around a table. Take a moment to think about every anniversary meal, prom, birthday celebration and date night we have had the luxury and privilege of not having to make our own food or wash our own dishes, and then form a plan on how you should repay even a small measure of what we have been given in those experiences — true sustenance.

Erin Peterson is a professional educator, writer and a dedicated local business advocate with the Spokane Guild. When she isn’t teaching about digital strategy, she’s going on adventures throughout the Northwest with her husband, Rob, and three teenage sons.