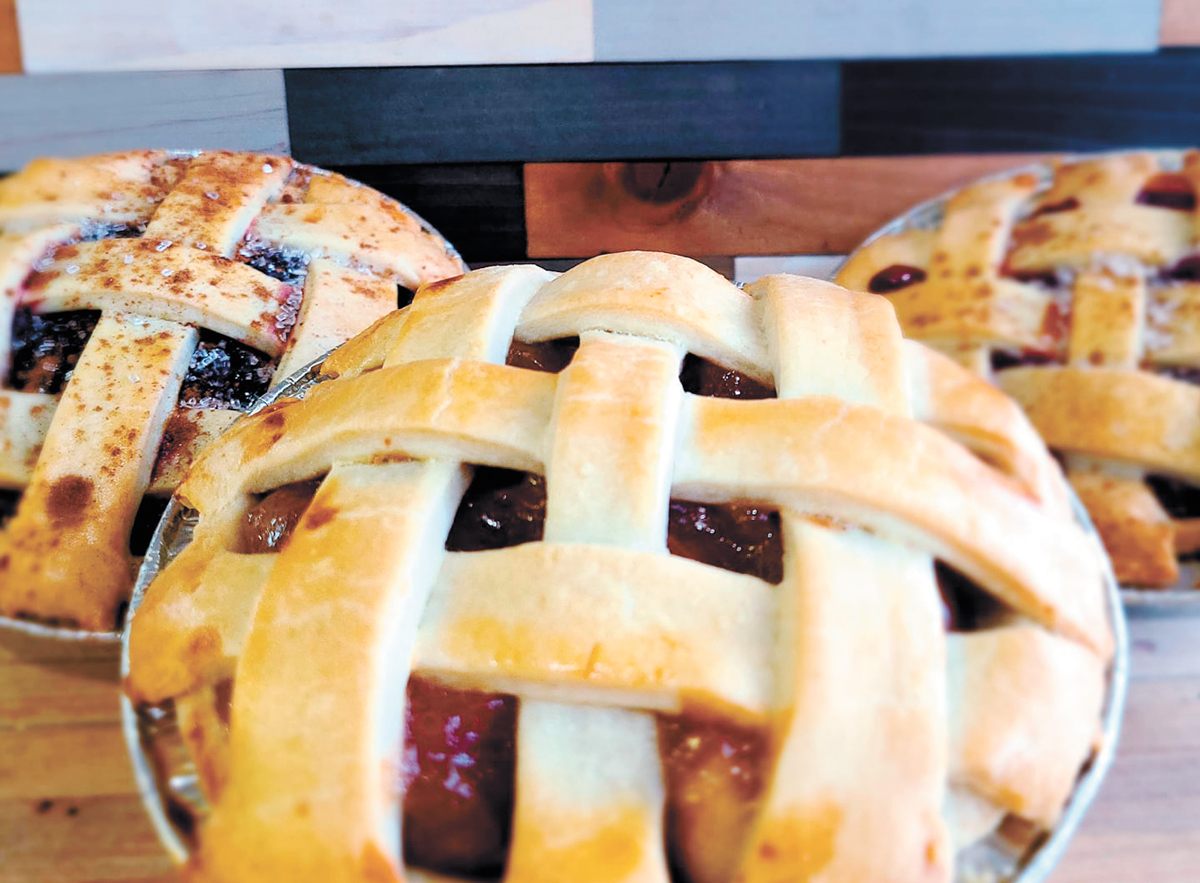 Tiny town, huge burgers, and then some

Jake Long, the eponymous “Jake” of JAKE’S OLD FASHIONED BURGERS, got his start as a chef at the old Jake’s Restaurant, a Medical Lake breakfast nook. Because his name was Jake, too, his dad Joe recalls, they let him practice flipping eggs at the flat-top grill when he was just 2 years old. The old Jake’s burned down in 1997.

But on March 16, 2019, Jake — now with years of cooking experience under his belt at diners like Denny’s and Molly’s — and his family officially launched his new restaurant in Medical Lake, featuring a whole host of burgers and all-day breakfast food.

Exactly one year later, a disaster hit the new Jake’s, too: the coronavirus pandemic.

“Without the town that we’re in, without the people who live here,” the restaurant wouldn’t have survived, Jake says. “It’s really helped keep us alive.” 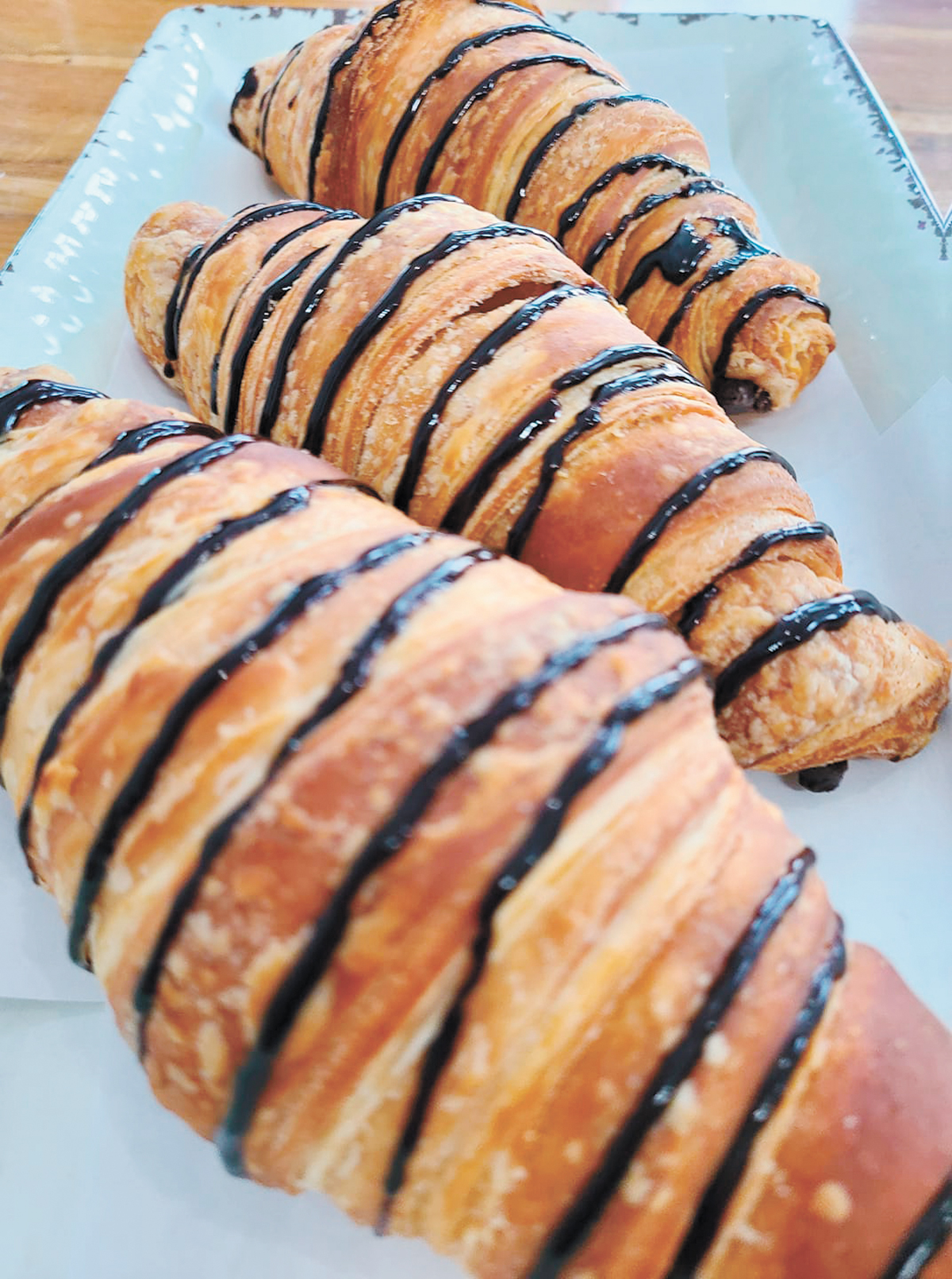 Thanks to delivery and curb-side takeout, Jake has continued serving up his made-to-order over-the-top creations. You could order the “Weggle” — a waffle-egg scramble with bacon, sausage or ham cooked in a waffle iron and topped with specialty maple butter glaze. Or if you’re feeling really famished and/or hedonistic, there’s the Glutton Burger — a four-patty behemoth with ham, prime rib, turkey, bacon, corned beef and five types of cheeses spread between three buns.

Sign up for their emails in order to get notified of great deals, including days when they offer free delivery or free french fries with every burger.

In Medical Lake, Jake says, the local restaurants don’t compete through bitter rivalries. They root each other on. So Jake is more than happy to give a shoutout to other local businesses, including fellow burger joint BRUCHI’S CHEESESTEAKS AND SUBS.

If you want to pair your burgers with some beer — or bourbon — check out the FISCHIN’ HOLE SALOON, which not only allows you to order growlers and spirits take-out, but also sandwiches like their jalapeno burger and their “Fisch’ Wich”

If it’s pastries you’re after, check out LEFEVRE STREET BAKERY & CAFE, where you can indulge in dishes like pumpkin-pecan cake, spiced bourbon cherry mini pies, and twinkle mocha macarons. Follow their Facebook page to be able to take proper advantage of their occasional $3 mimosas deal days. 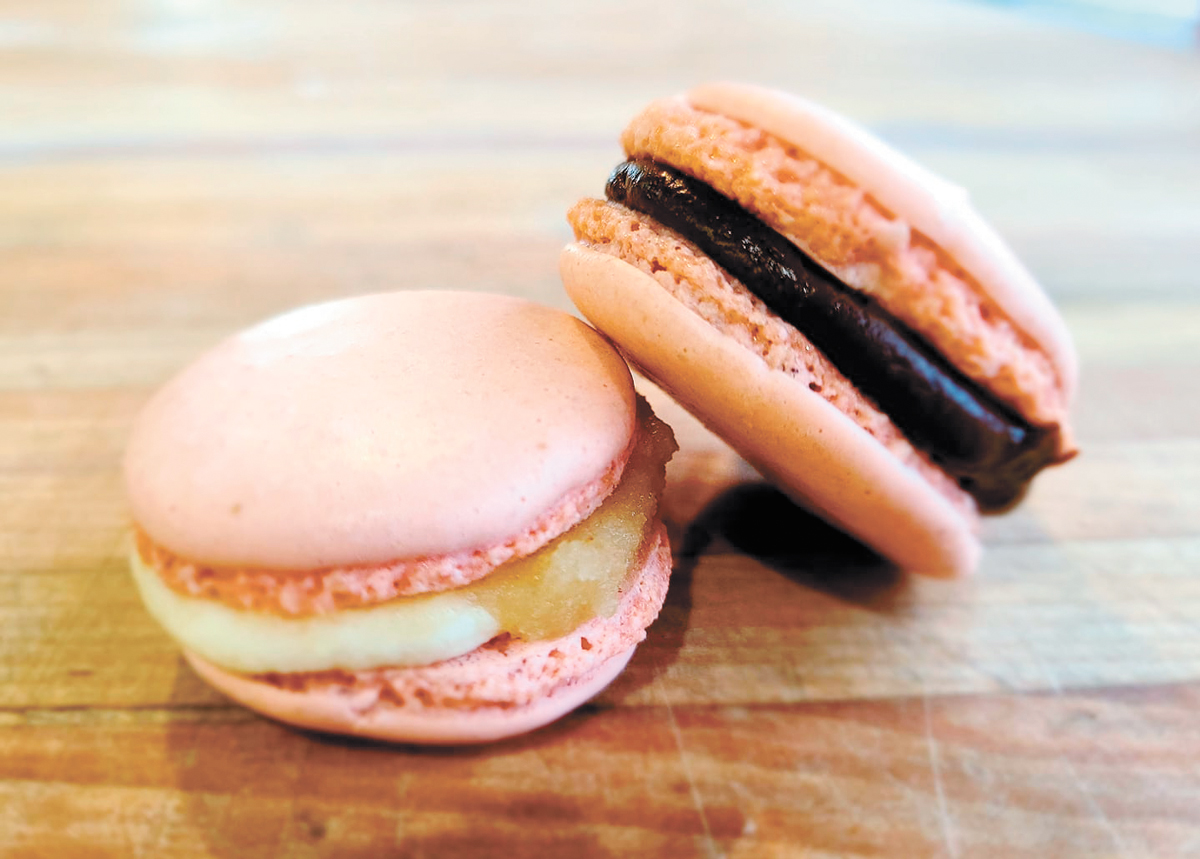 Formerly Baja Mexican Restaurant, EL IXTAPA features beloved Mexican classics like carne asada and arroz con pollo, along with some incredible seafood dishes. The “Chimichanga del Mar” takes a sauteed medley of shrimp, crab, scallops, onions, tomatoes and mushrooms, rolls them up in a fried tortilla, and covers the creation in a white sauce. The “Burro Acapulco” dish takes the same seafood filling but sticks it in a tortilla slathered with jack cheese, tomatillo salsa, avocados and sour cream.

Even the Californians on Yelp — famously snobby about Mexican food — appear to love El Ixtapa. Still, given the opportunity to brag about the restaurant, owner Arturo Orozco remains modest.

“We try to be the best and make people happy,” he says. “That’s all I can think of.”